Pope Francis has added The Most Reverend Wilton Gregory to the College of Cardinals.

I cannot begin to express the great significance of our First African American Cardinal here in the United States. It is a historic moment. What does it mean for Us as a nation? It is a wise choice for this important role as an advisor and one who would also vote for the next Pope. It is a sign of the coming of age of the African American Catholic community in the Church. African American leadership is no longer on the outside, on the peripheries of the most important decisions that face our planet, rather we sit at the table Cardinal – designate Archbishop Wilton Gregory.

It is particularly significant at this time as a nation when we continue to deal head on with the tragedy of racism and its continued impact on our American life. His designation as Cardinal says to us that yes, Black Lives do Matter, and although he is not only a Cardinal for Black people, his being African American represents us a people to the world in the Catholic Church.

I am most grateful to our Holy Father for the leadership of a true man of God who seeks the best for us as a nation and as a Catholic Church in the United States and throughout the world.

We are grateful to Archbishop Gregory for accepting this special role as he leads us, just as Moses led the people from slavery to liberation, so too does Archbishop Gregory as he has done in the past continue to lead us during difficult and challenging times.

“We are the Lord’s” as his moto says and with him, we are reminded that God has not forgotten us.

5 thoughts on “A New Moses For Our People” 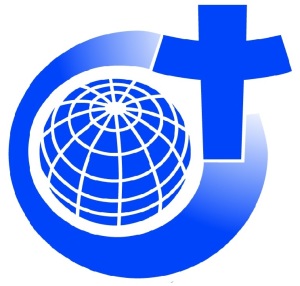 Sunday 6:30PM  Closed to  public due to Pandemic

May They Rest in The Peace of Jesus And Mary