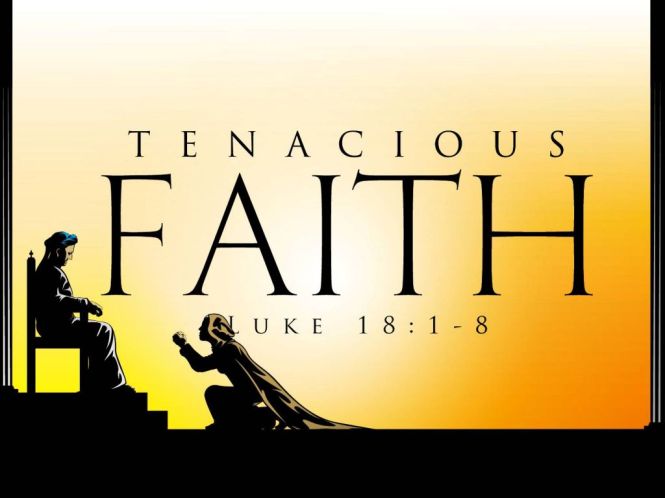 We find ourselves just one week away from our Annual Assembly as we will discern as a F.A.S.T justice ministry what will our focus be.   Todays scriptures provide a concrete context from which we can be encouraged for justice ministry.   To stand with those on the peripheries and be a voice for those who cannot speak for themselves.   The persistent women is an example to us how we are to be both persistent in prayer and being called to justice.

This weekend is focused on prayer.  As persons of faith we must be a people that brings all that is happening in our lives to prayer.  We can make it through due to the faith that we have that  God’s Word is true namely :” The fervent prayer of a righteous person is very powerful.” James 5:b16   There is power in prayer and we see that through persistent and tenacious prayer has the ability to break through whatever difficulty we may be facing.   So often we wonder whether God hears us and cares about what we are going through.    The sacred scriptures direct us to a deep understanding that God not only cares, but is able and willing to act on our behalf.

When we see the persistent widow we have to see the Justice that Jesus speaks too.   Namely the widow was consider one of the least influential persons in ancient society.  She had no voice, no influence no rights, no power.   She didn’t have this because she no longer had a husband.  She along with orphans, immigrants and the poor formed a special relationship as the Anawim (those who found themselves bowed down due to their circumstance) The widows identity and position in the community was linked to that of her husband.   Her persistence speaks to Jesus point of praying always and knock on the doors of God as it where through prayer and petition to the Lord.

We see the Judge finally resign himself to the woman due not to justice but to fear. Namely she was so persistent he was afraid what could happen to him.   You see not that we have to regard God as an unjust God, but rather seeing Him as a loving Father who desires to provide for His children when they seek him out.

There is nothing to great in your life and that of those around you that God cannot handle.  Let us ask the Lord to hear our prayer on behalf of the marginalized and those on the perifieres.  As we pray lets us come together on Monday October 28th at Holy Family Parish for the Assembly 200 78th Ave NE, Saint Petersburg, FL 33702 at 6:30PM.   Let us stand for Justice and Pray for God’s blessings on our efforts. 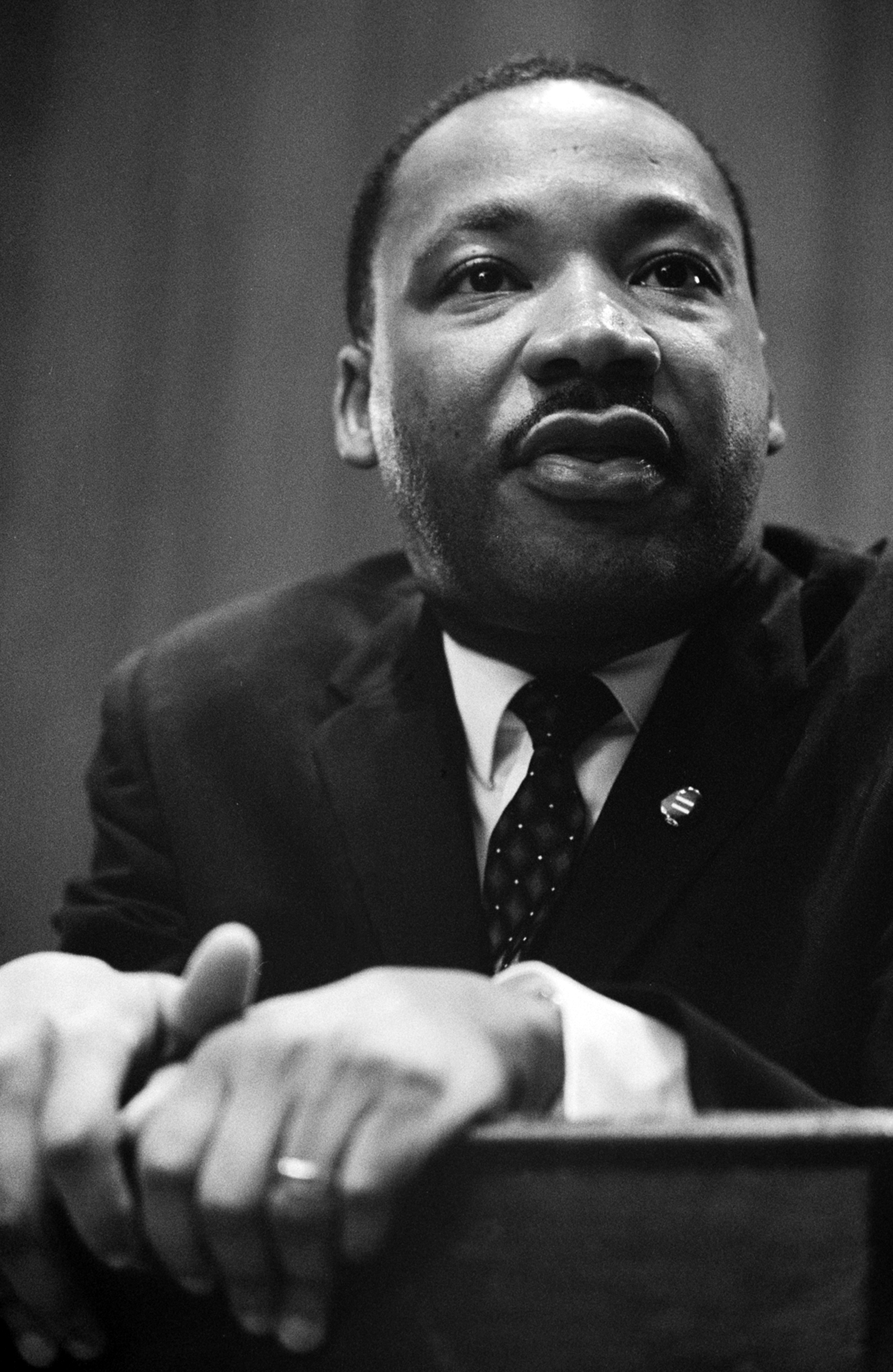